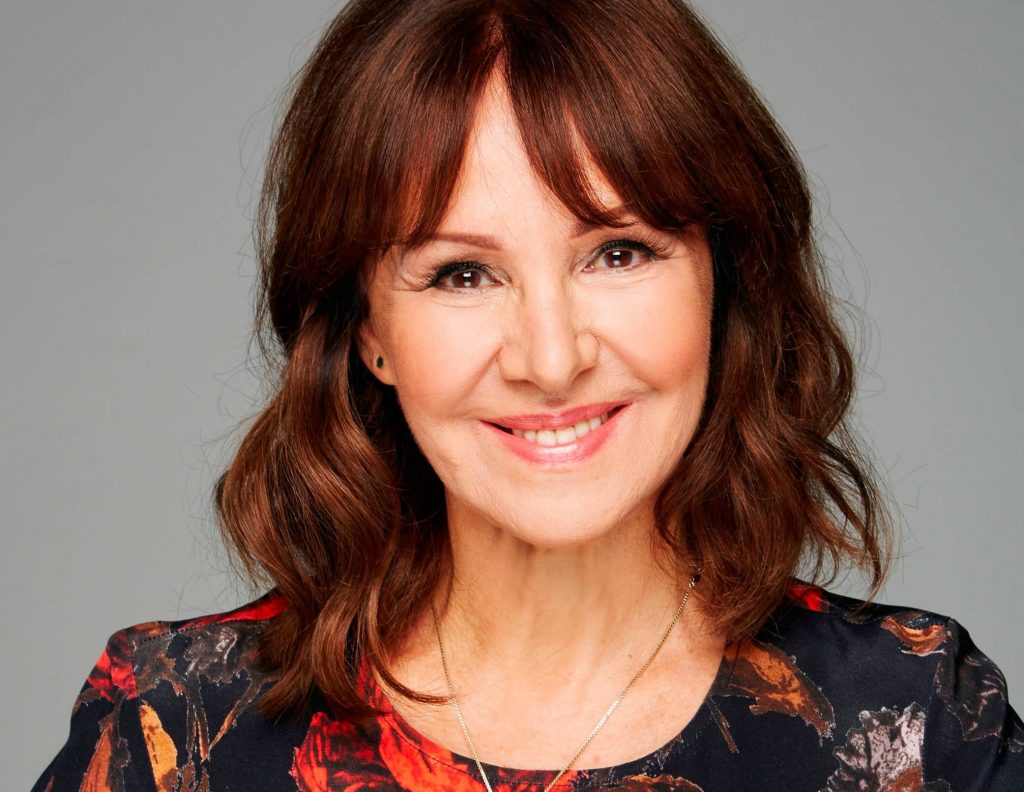 We are delighted to announce that internationally renowned dancer and choreographer Arlene Phillips CBE has announced her support for Dance ON the programme of dance groups for adults over 50 which we run in collaboration with Yorkshire Dance and One Dance UK.

Dance On aims to tackle inactivity among older adults by setting up fun and friendly dance groups in the community. It is funded by Sport England.

Arlene has filmed a short video declaring her support for the project which you can view below. She says, “Dance ON is a wonderful dance programme. It’s fun and social and for people 55 upwards. Everyone is welcome, so come along, feel good, keep moving – and Dance ON!

Arlene has danced since the age of 3 and studied ballet and tap at the Muriel Tweedy School in Manchester. She has won Olivier Awards for her work and has been nominated for a Tony Award. She has worked on numerous West End and Broadway musicals, films and music videos, including the 1982 film Annie, Whitney Houston’s I Wanna Dance With Somebody (1987) and West End hits Grease (1973), Saturday Night Fever (1998) and We Will Rock You (2002). In the mid-1970s, Arlene became a household name as the director and choreographer of Hot Gossip, a British dance troupe.

For television work she is perhaps best-known for her role as a judge on BBC’s Strictly Come Dancing and So You Think You Can Dance.

Hayley Beecher, managing Dance ON for darts, said of Phillips’ support: “We are thrilled to have dance legend Arlene as our Dance ON ambassador. She is fabulous and a great inspiration for all of our groups.”

We currently run Dance ON sessions at our home The Point (South Parade, Doncaster town centre) as well as out in the community in Edlington, Stainforth and Thorne. More locations will be announced soon. See details of sessions here.

Dance ON welcomes anybody over the age of 50 regardless of experience or ability. The groups explore different styles of dancing from various eras and cultures, with sessions adapted to suit the group’s needs.

Dance On has been developed by One Dance UK, Yorkshire Dance, darts (Doncaster Community Arts), and the University of Leeds. Funded by Sport England.