Concerts at The Dome to challenge preconceptions about classical music 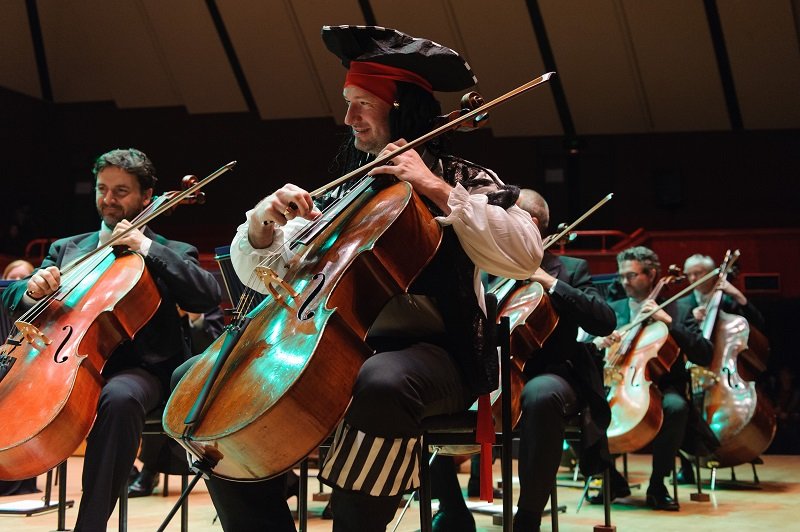 At the beginning of March, the Royal Philharmonic Orchestra (RPO) entertained over 2,000 local school children at The Dome with a programme devised, produced and presented by a team of young people from Ridgewood School in Doncaster.

Supported by internationally renowned music leader, Tim Steiner, the concert challenged preconceptions about classical music and orchestras at every opportunity with performances of classic, film and game music.

The young producers from Ridgewood selected the music played, were involved in technical aspects of the performance and took the lead on promoting the event with local schools. The show was narrated by Bradley who Skyped the conductor when he was ‘late’ for the performance… He finally arrived in a dinghy! It was a true collaboration between the RPO and local pupils which resulted in a fresh, vibrant and exciting concert.

This project was delivered by Orchestras Live with local partners and funded by Arts Council England and Doncaster Music Education Hub. Over two years, there will be 42 concerts performed by the Royal Philharmonic Orchestra in six culturally under-served locations, reaching nearly 20,000 people. 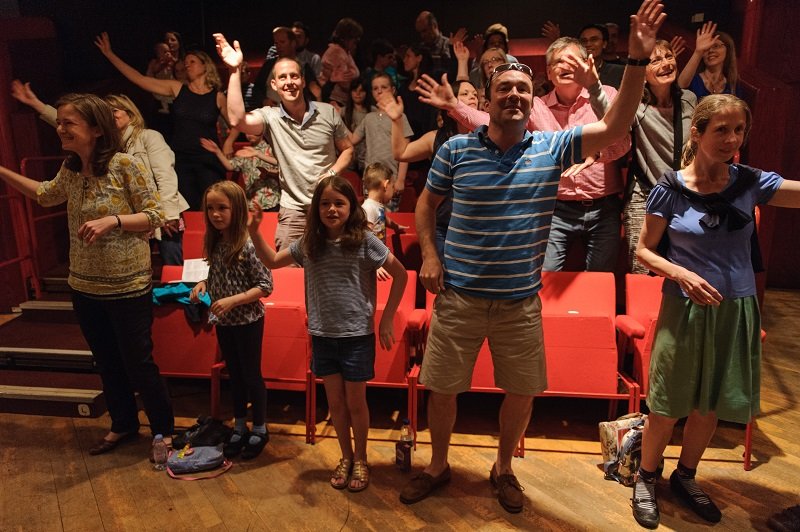