darts (Doncaster Community Arts) has received £25,700 from the Heritage Lottery Fund (HLF) for an exciting project, Doncaster’s Cycling Stories. Made possible by money raised by National Lottery players, the project focuses on the borough’s historic relationship with cycling. 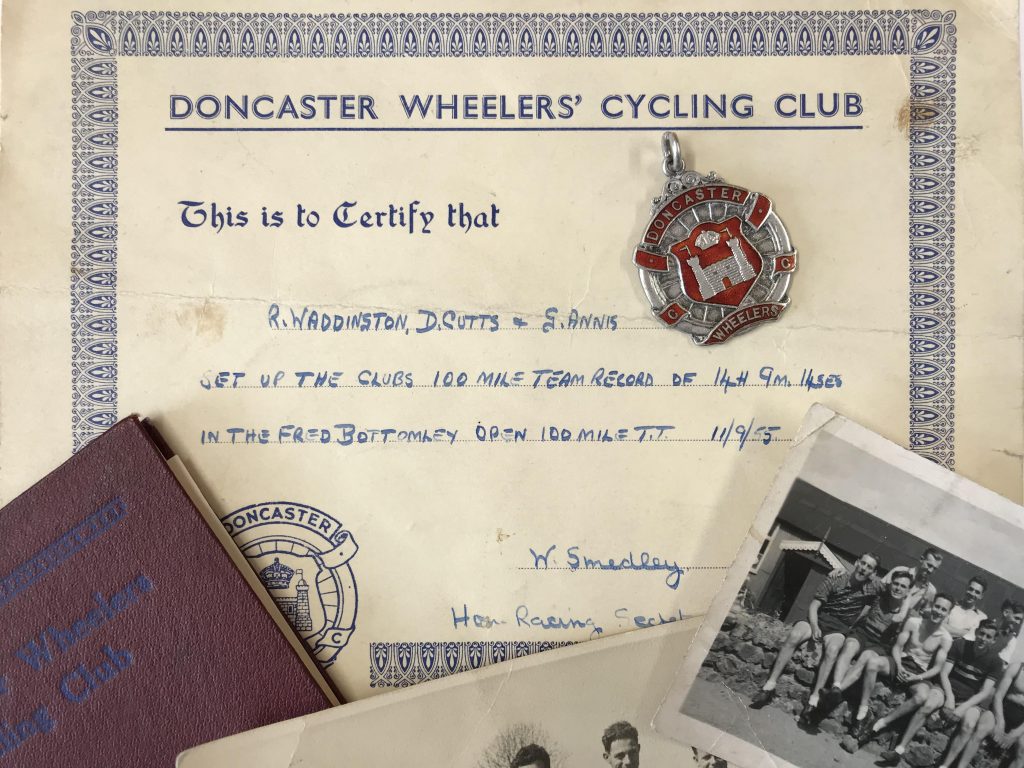 From weekend road races to evening training rides, cycling has played a key role in the leisure time of Doncaster residents for hundreds of years. Doncaster has produced many successful cyclists in its history, including national and international champions, Olympians and Tour de France riders and the project will tell their stories alongside the many other local heroes who have contributed to Doncaster’s cycling heritage. The project will delve deeper to uncover hidden details and ensure that stories can be shared with a wide audience.

A new film, designed to bring people’s reminiscences of cycling in Doncaster to life in a creative and engaging way, will act as a legacy of the project and ensure the stories uncovered remain accessible to future generations. A tour of the film will enable Doncaster’s cycling heritage to travel out to a wide range of community venues, ensuring that as many people as possible have the opportunity to discover Doncaster’s cycling past.

We are thrilled to have received support thanks to National Lottery players and are confident the project will provide new opportunities for people to learn about Doncaster’s cycling heritage, inspiring greater pride in, and connection to, the local area.

Heritage isn’t just castles, museums and old buildings it’s also memories, traditions and the ways in which people lived in days gone by. A great example comes from Doncaster where, thanks to National Lottery players, an exciting project will give people the chance to share their cycling stories, new and old, and showcase a lesser known part of Doncaster’s heritage, but one that is particularly relevant given the boom of the sport in Yorkshire and beyond thanks to the Tour de France Grand Depart and subsequent Tour de Yorkshire events.

We would love to hear from people willing to share their memories of cycling in Doncaster and would like to find out more about the family-run cycle shops, local manufacturers Uppadine and well-known local figures in the cycling community. Please contact Amy Knowles by emailing amy@thepoint.org.uk if you would like to help. 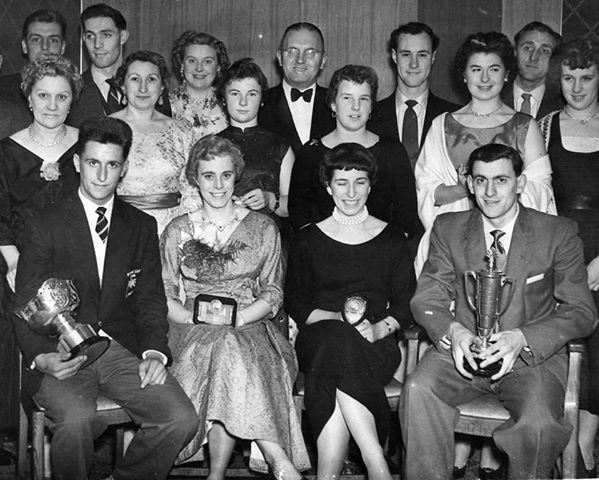 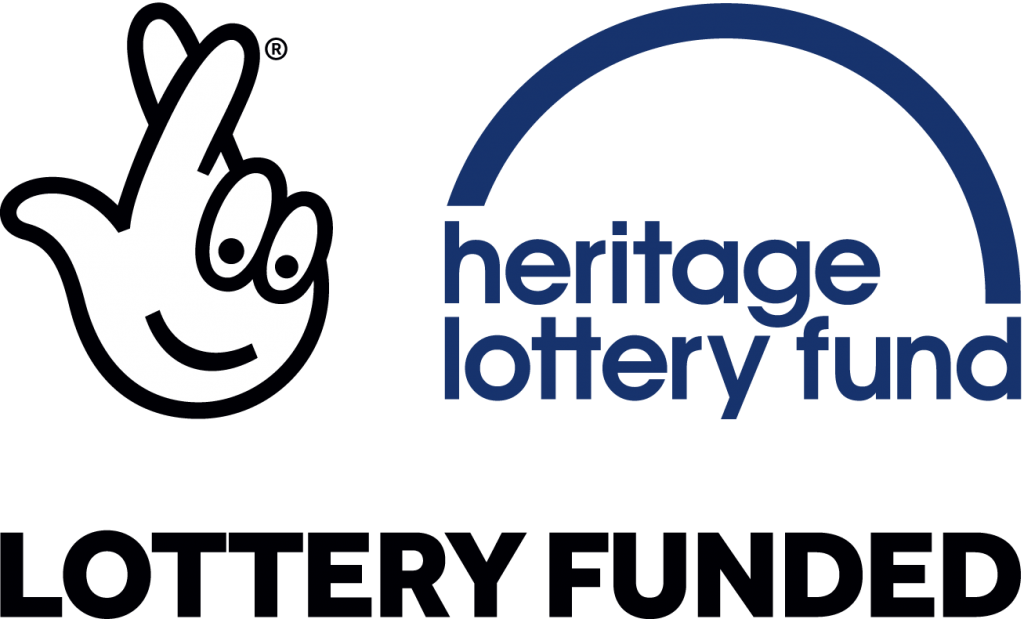