past project: preparing to fly

A film themed around mental health and wellbeing 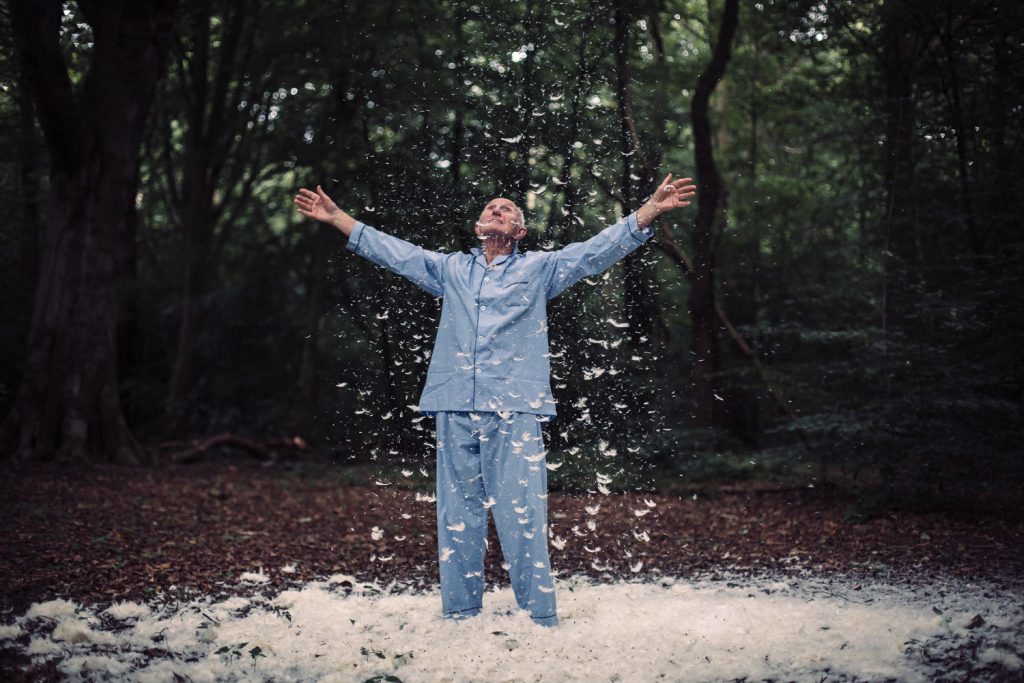 Preparing to Fly was a project run by drama worker Layne and filmmaker Jim, funded by Right Up Our Street. Layne worked with participants who had a specific interest in film and drama from previous projects along with some Creative Directions participants who wanted to stretch themselves artistically.

The group worked together to contribute ideas for a film themed around mental health and wellbeing. They drew specific inspiration from David Almond’s book ‘My Dad’s a Birdman’, and worked with visual artists Caroline Cullingford and Angie Hardwick to design and create props for the film. They filmed in various locations around Doncaster, including Sandal Beat Woods, Frenchgate Centre and Carr House Allotments.

The film was shared at a special screening at The Point with participants, facilitators and people from the community. You can view the film below along with a selection of images taken during filming.