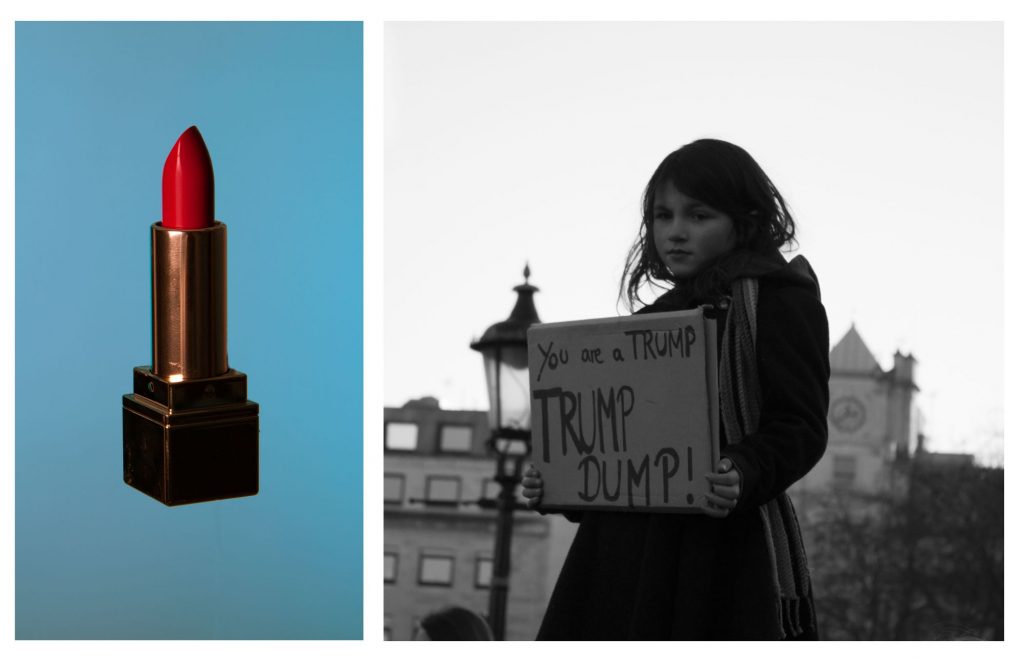 darts (Doncaster Community Arts) has curated a brand new exhibition to commemorate the 100th anniversary of the first votes for women. Entitled ‘Rebel Daughters’, the exhibition will launch a year-long programme of activity in partnership with Doncaster Museums. Through the exhibition we’ll be showcasing a range of voices of all ages and exploring what being a ‘rebel daughter’ means to them.

Just under 60 women artists based locally, nationally and internationally have been selected to show their work from an overwhelming number of submissions to an open call in 2017. Rebel Daughters celebrates the passions and interests of women artists today, from the resin cast of a pig’s head ‘Teacher’s Pet’ by Michelle Clarke Stables to exquisite underwater photographs retelling the story of Shakespeare’s ‘Ophelia’ by Nicola Jayne Maskrey and photographs from the ‘Defying Conventions’ series by Shannon Langley, which places girls at the heart of a revolution.

The exhibition will open to the public on 18th January 2018 and will be on display at The Point until 7th April.

From the series ‘Defying Conventions’ by Shannon Langley, 2017′. Barbie and March Girl.