A play by We Create: Mexborough participants 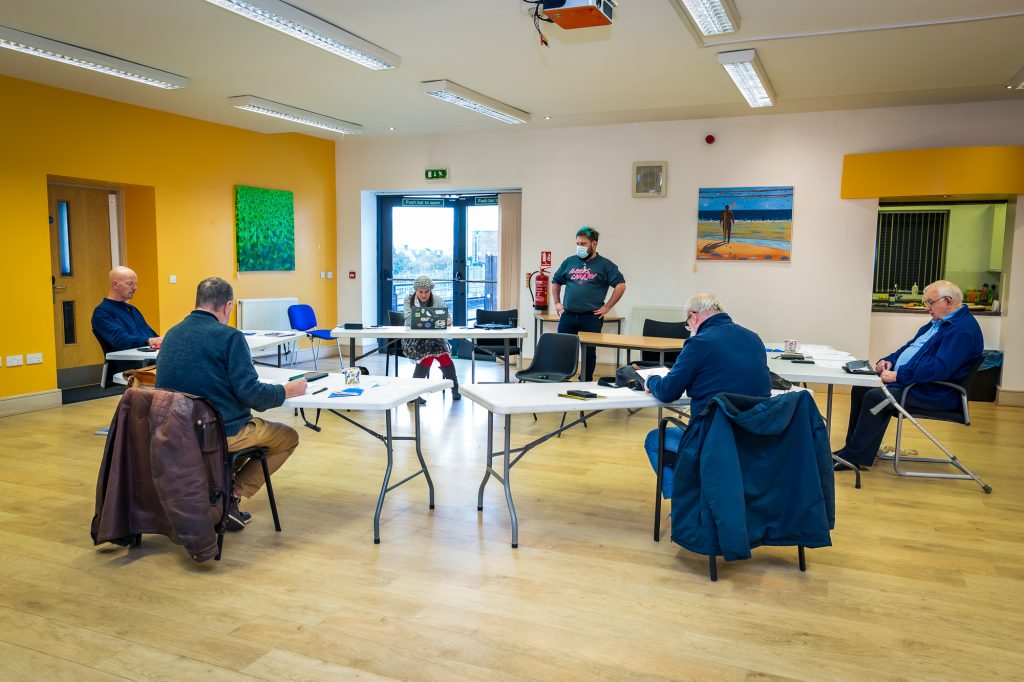 Inspired by tales of Vikings in Doncaster, our We Create: Mexborough group devised an original radio play during their weekly creative sessions.

Vikings started raiding in the late 8th century and by the 9th century Viking armies were landing in East Anglia, to conquer the four Anglo-Saxon kingdoms of England. The kingdom of East Anglia fell to the Vikings in 870AD, and Mercia followed in 874. Then in the years that followed Vikings then secured the land around York and York itself became capital of a new Viking kingdom – the Danelaw.

Heritage Doncaster tell us that Doncaster wasn’t an important settlement for the Vikings as it had been for the Romans, but the Danelaw did cover the area of Doncaster and with hundreds of Danes settling around Doncaster it’s not surprising that they ventured this way, and why their Scandinavian place names can be found everywhere around Doncaster.

Written and recorded by We Create: Mexborough participants and Brave Words, listen to ‘Vikings in Doncaster!’ here:

We Create: Mexborough ran from March 2020 – June 2022 and was a partnership project with Cast & Heritage Doncaster, funded by Doncaster CCG. Find out more about the project here.